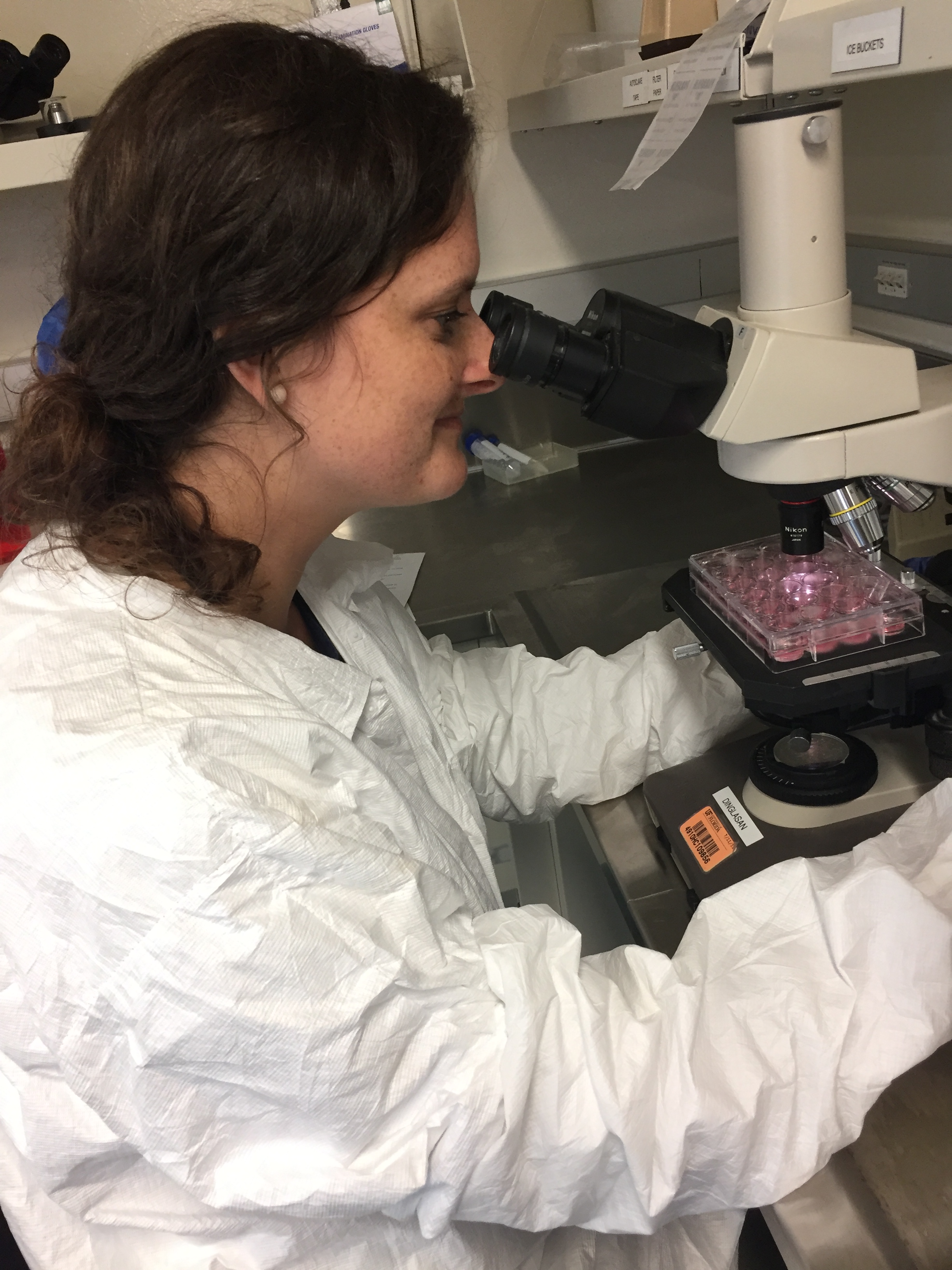 Virus discovery – The Lednicky laboratory was the first to detect Zika virus in Haiti, as well as Mayaro and Madariaga viruses. Subsequent work by the laboratory indicates that Zika virus was present in Haiti by about 2013, and that various genetic lineages of the virus were co-circulating there by the time a widespread outbreak occurred in that country in 2016. In other work, various novel pathogens of deer have been discovered, including an orthoreovirus, a poxvirus, and three viruses previously unknown in the USA. 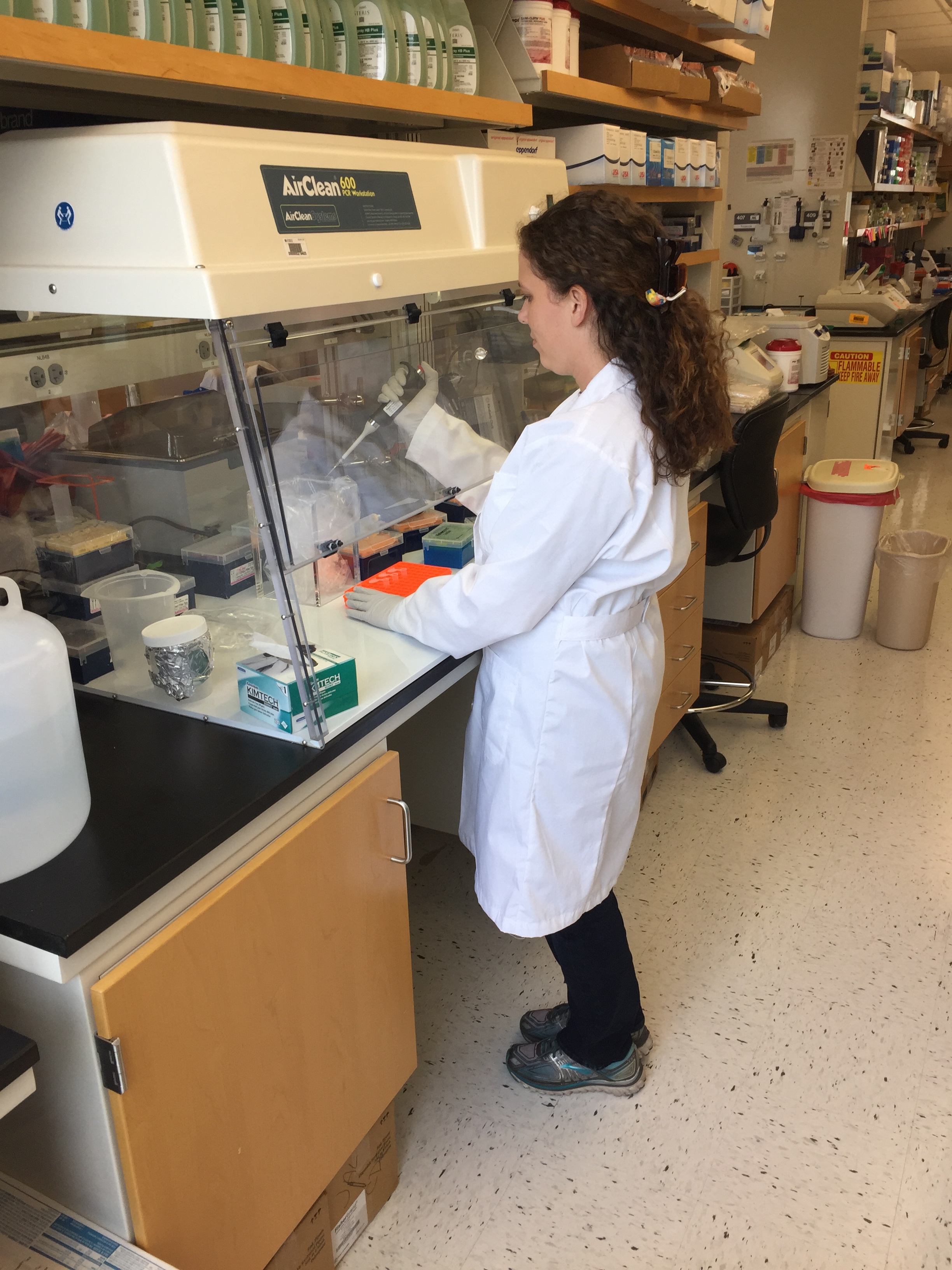 Aerovirology – Due to their small size and mass, airborne virus particles are not easy to remove (‘collect’ for analysis) from breathing air.   It is thus technologically difficult to detect the presence of aerosolized virus particles that may pose an inhalation risk. Recent efforts by the Lednicky laboratory have focused on expanding the capabilities of a virus-aerosol collecting instrument co-developed at UF and a commercial firm. The new instrument operates by a process wherein water vapor condenses onto small airborne particles, coating the particles with water molecules and hence making them larger and heavier and easier to collect. A proof-of concept study performed at the Student Health-Care Center at UF demonstrated that the new instrument outperformed the industry-standard device: a larger variety of airborne respiratory viruses were detected using the new device, and the viruses could be detected at lower concentrations. 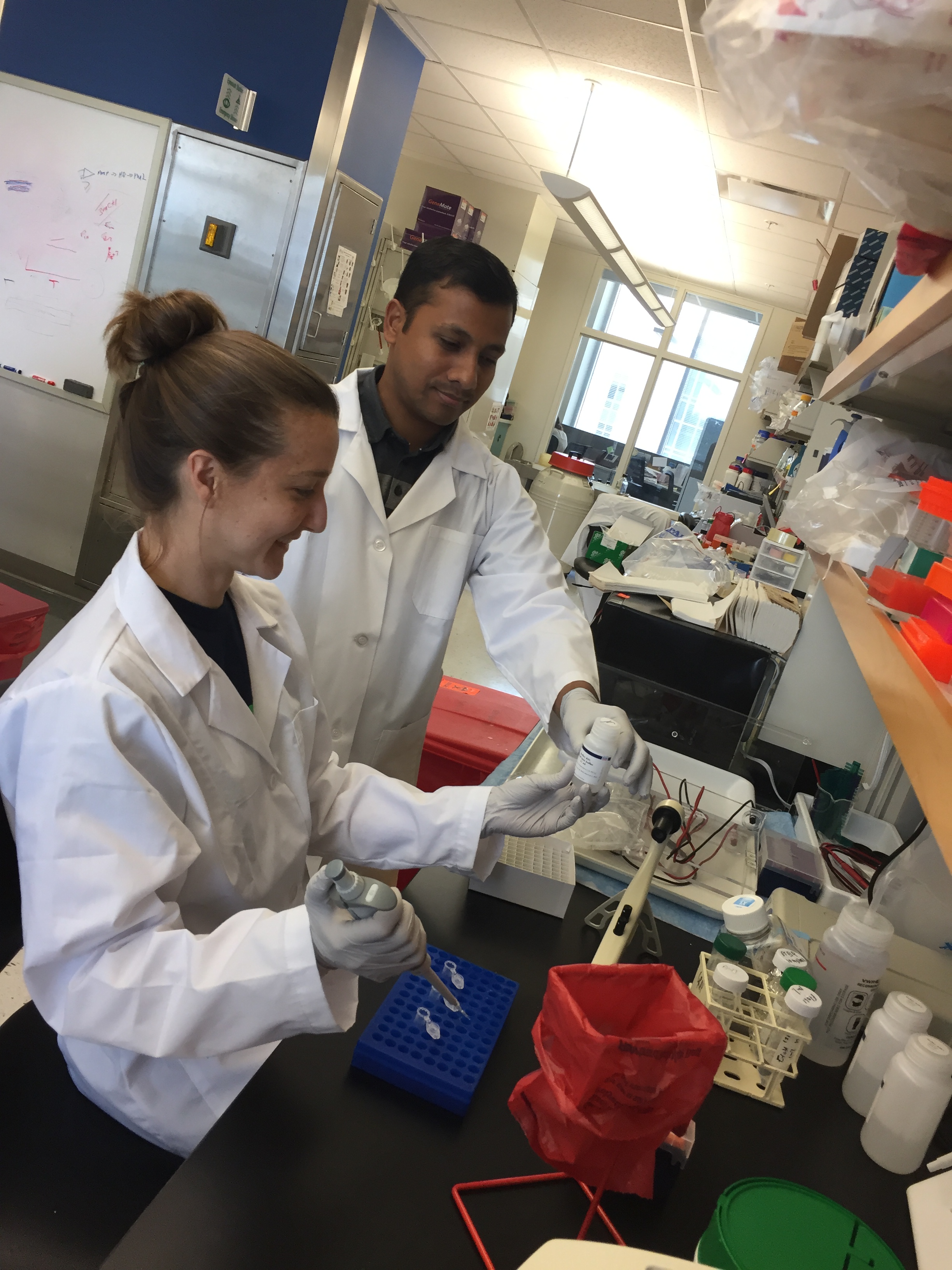 Immunology and pathogenesis of influenza viruses – In a collaborative study performed with researchers from the UF animal sciences department, agonists of natural killer T-cells are being tested in an influenza virus study in a swine model.  This work is being performed to determine whether the agonists can be added to influenza vaccines to improve their efficacy.  The swine model is used as a surrogate for humans in this study because pigs have an immune system similar to that of humans. Noteworthy, the studies have shown that the agonists being tested induce contradictory effects in mouse and swine models, highlighting the importance of not relying on results obtained in studies with only one animal model.