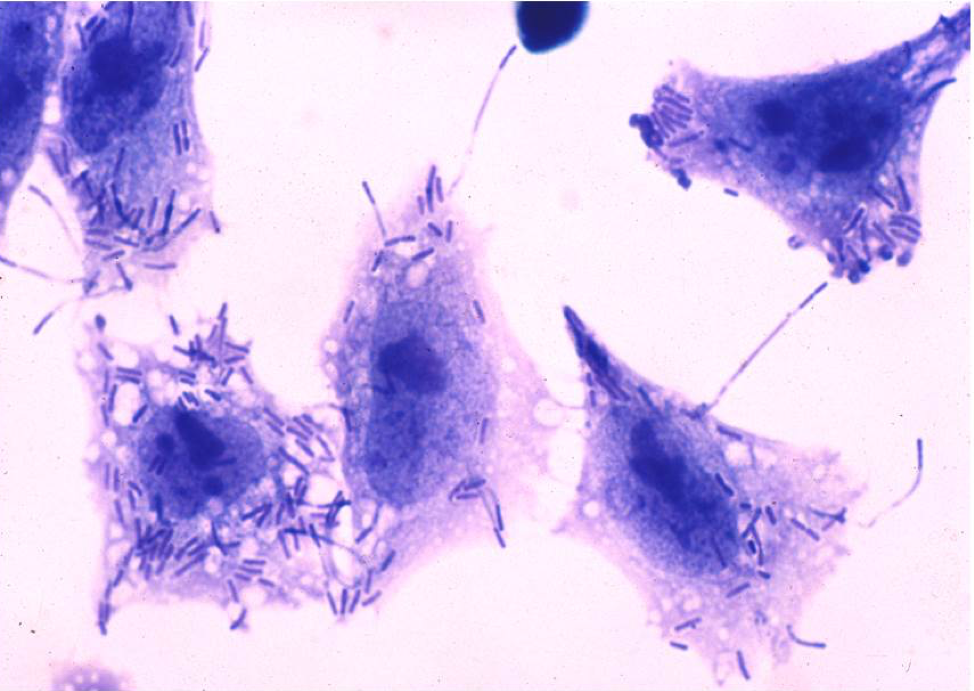 Shigella pathogenesis – Among his many contributions in this field, Dr. Maurelli discovered temperature regulation of virulence genes in Shigella, cloned and identified the genes required for invasion of mammalian cells, identified the first genes of what came to be known as the type III secretion system and provided the first evidence for secretion of virulence effectors from Shigella, defined the concept of pathoadaptation by gene loss in the evolution of bacterial pathogens from commensal ancestors (the evolution of “black holes” in Shigella), described the anti-apoptosis phenotype of pathogenic Shigella, and identified emerging Shiga toxin-producing strains of Shigella flexneri with an epidemiological link to Hispaniola. On-going research in the Maurelli Lab focuses on defining how the loss of certain genes in Shigella gives the bacterium a selective advantage within or outside the human host. Another project seeks to understand the evolution and public health consequences of the recently emerging group of Shigella strains that produce Shiga toxin. Epidemiological evidence points to the emergence of these strains from Haiti and the Dominican Republic. Future studies aim to identify potential sources of these strains in Haiti and the Dominican Republic. Since the genes for Shiga toxin are carried by a bacteriophage (viruses that attack bacteria), field studies are also planned to search for these bacteriophages in water sources in Haiti and the Dominican Republic. 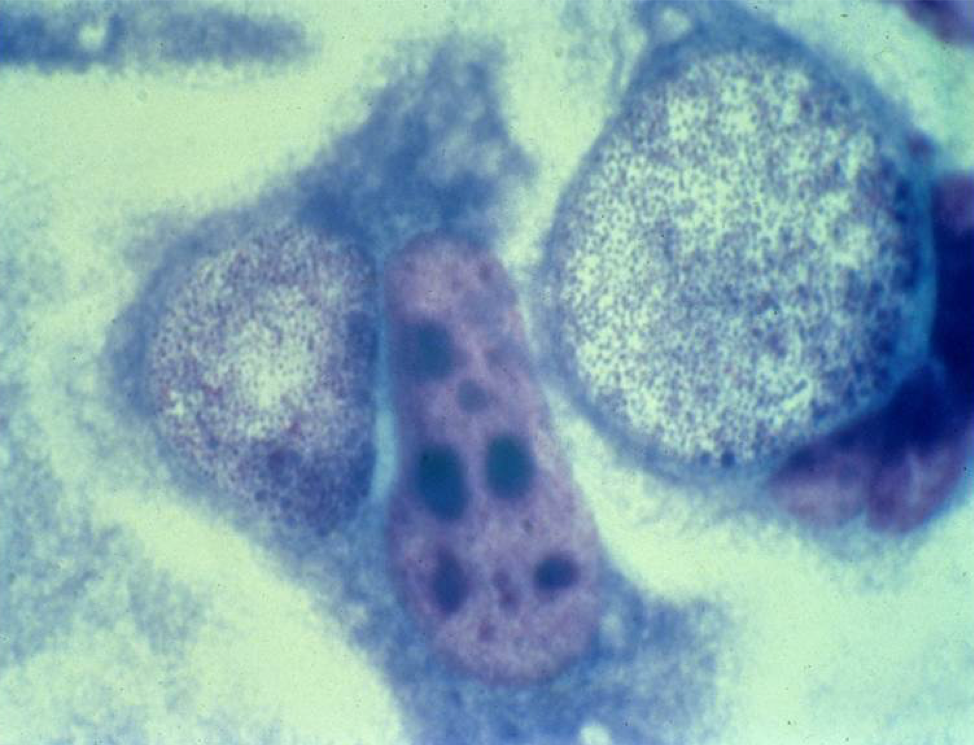 Chlamydia pathogenesis – The Maurelli laboratory has conducted NIH-funded research on this important pathogen since 1998. Some of the significant discoveries made by his research team over this period are the first demonstration of directed allelic exchange in Chlamydia in the laboratory setting and, identification and characterization of transporters for biotin, NAD, and a novel transporter of S-adenosyl methionine. In addition, the Maurelli Lab has made major contributions to our understanding of Chlamydia peptidoglycan (cell wall) synthesis including: the first demonstration of a functional gene in the pathway of peptidoglycan synthesis in Chlamydia; discovery and characterization of an alternative pathway for synthesis of diaminopimelic acid (a unique and critical component of bacterial cell walls); use of metabolic labeling to demonstrate the presence of peptidoglycan in C. trachomatis, and resolution of its chemical structure. These latter discoveries resolved a 50 year old paradox of Chlamydia biology, i.e. the sensitivity of the organism to antibiotics that inhibit peptidoglycan synthesis but the absence of any detectable peptidoglycan. The Maurelli Lab continues to study the pathway for peptidoglycan synthesis and the role it plays in bacterial growth and cell division. Since peptidoglycan fragments are potent ligands for stimulation of innate immune responses, the mechanisms of its turnover and the effects of Chlamydia peptidoglycan fragments on host cell signaling are also being examined. Another project focuses on the study of how Chlamydia acquires essential nutrients such as iron and small peptides from its host. 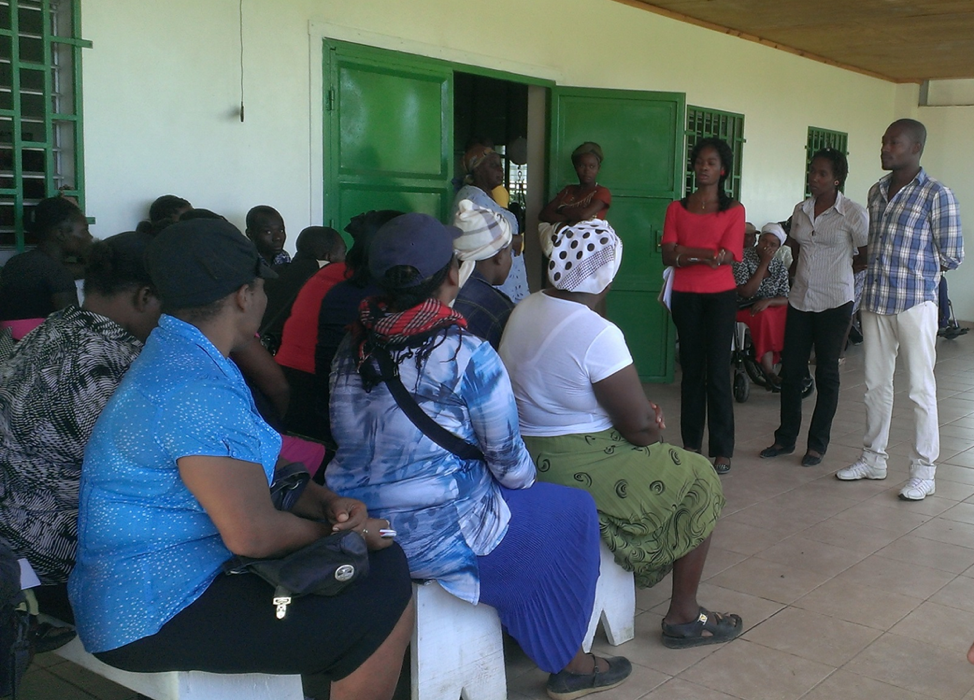 Public Health – The UF-EPI Haiti Lab 1-Gressier was the first site of a surveillance project to measure the prevalence of sexually transmitted infections (STI) in the adult population in an urban population in Haiti. A satellite UF-EPI lab was also established in the rural mountain community of Baradères for this study. Participants were recruited, consented and tested for four major STIs: chlamydia, gonorrhea, syphilis and trichomoniasis. They also were given a questionnaire on sexual behavior, risk factors, and mobility. Data from these surveys can be used by local stakeholders to develop effective interventions to reduce the incidence of STIs. Another project focuses on studying the evolution and public health consequences of a recently emerging group of Shigella strains that produce a potent toxin, Shiga toxin (see section on Shigella above). These strains have been isolated from travelers returning to the U.S., Canada, and France from Haiti and the Dominican Republic. The same strains have also been isolated from Haitian children attending a school near the UF-EPI Haiti lab in Gressier. Future projects will focus on understanding Haitians’ knowledge, attitudes and practices with respect to water, particularly as it relates to infectious diseases. Additional public health projects in the areas of water quality and infectious diseases are being developed for undergraduate student, MHS, and MPH capstone projects.